Our next tour will take us to Kyrgyzstan, which is home to massive peaks such as Lenin Peak. You can rent a car and go on a tour to the 7134-meter-high top. 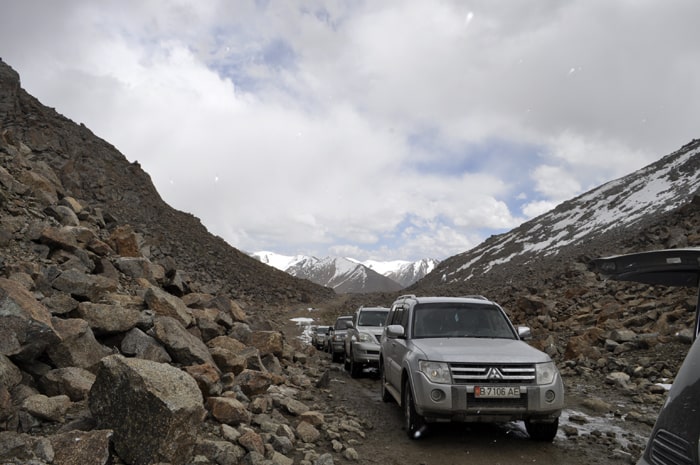 We rent a car while on a tour in Kyrgyzstan with our firm. As is generally known, a large number of climbers attempted to reach the peak. On the other hand, not everyone was successful. During the Soviet Union's reign, the heights were inaccessible to the general public. Travelers to Kyrgyzstan may now rent a car and arrange a tour to see the highlights of the country.