When travelling to Kyrgyzstan, it is common for visitors to rent a car in Bishkek and study the language in close proximity to the locals. It is the primary means of communication that aids in the comprehension of others' desires. To learn a language, one must first encounter the people's ways of communicating.

Our company's management provide a list of Kyrgyz and Russian vocabulary. Furthermore, the tour guides are English-speaking. They are always willing to assist with any query and provide as much information as possible. Visitors on tours can learn about the Kyrgyz language from the perspective of its linguistic family and history.

Essentially, your tour and a car rent in Kyrgyzstan will be based on a study of the Turkic language family. The Orhon-Yenisey script was the first. Then, as a result of the link with the faith Islam, individuals began to speak in Arabic letters. The Latin alphabet was the following topic. People began to adapt their languages to the Cyrillic script as the Soviet Union grew stronger. It is still used in the Kyrgyz language today, with some additional sounds added.

Travel with ease in Kyrgyzstan, knowing that our crew is always ready to assist. The official language is Kyrgyz, which is split into northern and southern varieties. Russian is the state's second most frequently spoken language. The guests are allowed to converse with the locals on tours with a car rent, who are generally friendly and willing to assist. 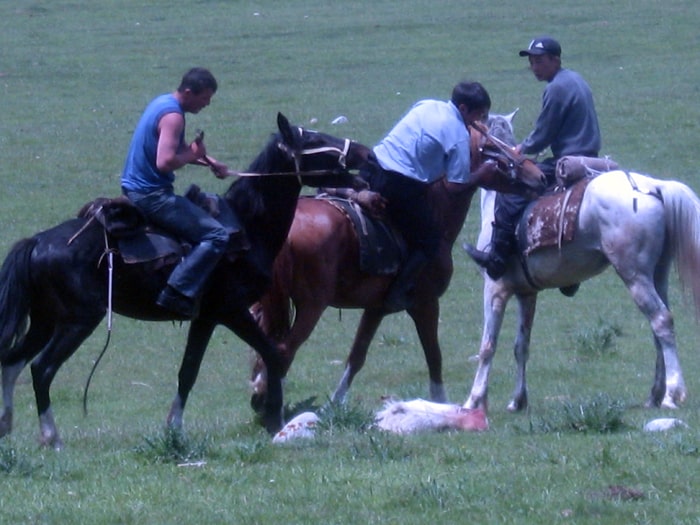